Warning: count(): Parameter must be an array or an object that implements Countable in /sata2/home/users/ismie/www/www.ismie.com.ua/vw/tmpl/arc.php on line 27
 OPEN LETTER 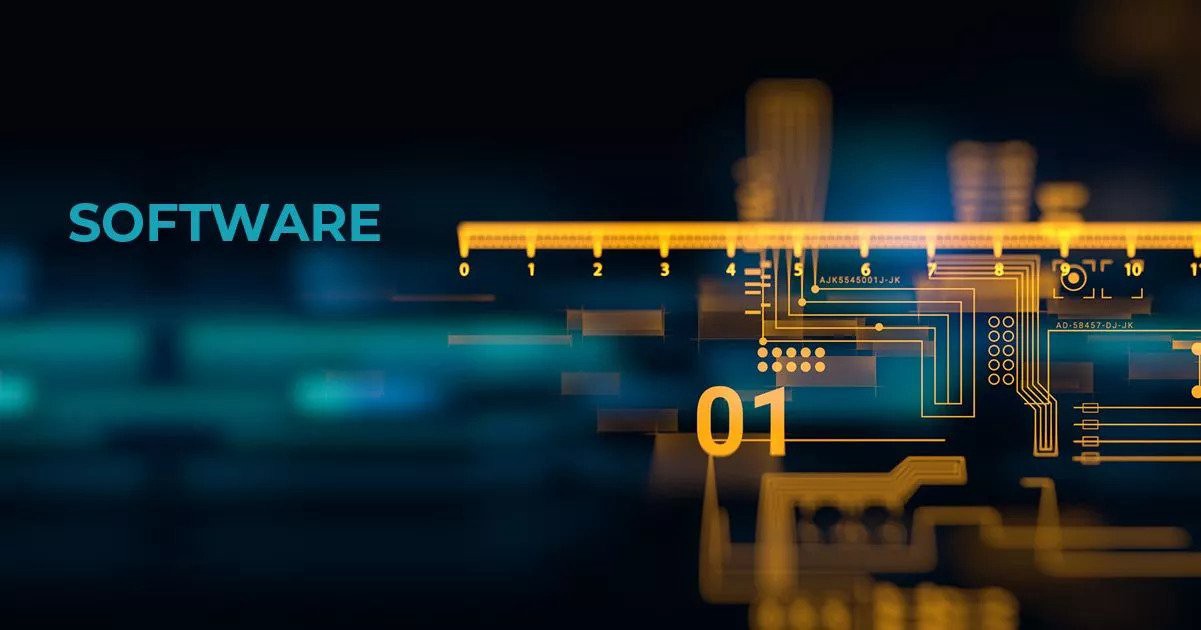 "ESTET" in the latest issues of the magazines "Your Hair" and "Aesthetics News Ukraine" published an article "Ukrainian market of salon software editorial research." The article presents provocative material on a given topic. In this case, one of the software products stands out from the others with a favorable description, more like advertising than evaluation. Our company, as a direct participant in this article, does not intend to tolerate such a blatant example of "black PR". To date, we have already taken the following measures to restore the good name and positive business reputation of both our own and competing companies. In particular:

- official requests for publication of refutation of unreliable information on behalf of ISMI were sent to the name of legal entities and individuals responsible for the information published in the mentioned journals; we are waiting for a reaction - the current legislation of Ukraine takes 1 month for it;

- E-mails have been sent to the heads of software development companies mentioned in this article with a request to comment on certain contradictory statements of the author of the article - we are waiting for answers;

- An email was sent to the company whose product is presented in the most favorable light with a request to explain why the products presented and successfully operating on the market for more than 4.5,10 years suddenly turned out to be functionally, technically worse and worse in terms of user support than a software product unknown to anyone before this publication, which is nothing more than the development of one of the divisions (issued in a separate legal entity) of the company "ESTET":

it is from the pages of the above-mentioned magazines that we learn that the article praises one specific software product for beauty salons. This product was developed by an IT company, received a positive review from the director of the beauty salon network and was published in the mentioned magazines. The same person:

manages the "development" of the program, being the head of the IT company;
provides the program with positive feedback, being the director of a network of salons;
is engaged in marketing and development of magazines that published the article.
- This open letter has been prepared to eventually restore the balance between the author's unsubstantiated speculation and the real picture in the industry, and is also one of many steps towards establishing fair competition in the Ukrainian beauty salon software market.

This letter is only the first. How many more such letters there will be, time will tell.

So far, on the eve of the exhibition Intersharm Ukraine, we recommend to be cautious about advertising information which, presumably, will be distributed among visitors by the Company "ESTET".

And in order to bring some clarity now, we state our point of view on the statements of the author of the mentioned article. We leave the preliminary conclusion at your discretion.

The ISMI staff carefully studied an article published in Les Nouvelles Esthetiques Ukraine № 3 (85) 2014 and “Your Hair” №4 (70) summer 2014, entitled “Ukrainian salon software market, editorial research ". Here is an analysis of published information about the activities of our company, which we consider unreliable.

Magazine editors: "The program cannot be completed without the participation of the developer"
ISMI: Anyone with special programming skills and licensed from the copyright holder can complete the program for their own needs without the participation of the developer. In addition, at the request of the buyer, the functionality can be refined by ISMI.

Magazines: "Developer services are quite expensive"
ISMI: The cost of software and related services (if required) is competitive and one of the lowest among developers of similar software.

Magazine editors: "Hidden payments are detected (in addition to paying for the license and the basic program, an additional payment is required for standard additional modules)"
ISMI Company: There are no hidden payments. ISMI does not divide the product into a basic program and standard add-ons. For the convenience of ISMI customers there is an opportunity to get acquainted with the current pricing policy on the company's website at http://www.ismie.com.ua/price/beauty.html. For the convenience of both ISMI customers and other persons (especially the editors of printed publications), it is possible to send a written request to the official price list (price list) of ISMI. ISMI did not receive such a request from ESTET.

Magazine editors: "There are a small number of hours for training."
ISMI Company: The amount of training time is actually not limited, because in accordance with the contract, ISMI Company provides free support to users for 12 months from the date of purchase of the program. Support is provided not only by trips to the buyer's territory. There is also free support by phone, e-mail, via remote access via the Internet. And all these conditions are clearly defined in the standard contract which is signed by the parties.

Magazine editors: "It is very difficult to contact the technical manager, often instead of help they ask to reread the instructions"
ISMI Company: ISMI employees make every effort to receive all incoming calls to the company's telephone numbers. If missed calls occur, they are recorded, then the responsible employee of the ISMI Company calls back to the number from which the call was made and answers questions from customers.

Magazine editors: "The price of the full version of software with technical support is UAH 13,000"
ISMI company: The price of the ISMIe-Beauty program is from UAH 5,390. up to 11330 hryvnias. (according to the official price list (price list), which was in force at the time of publication of the article) and depends on the number of jobs on which the software is installed and other additional options that the client wishes to connect.

Magazine editors: "There are no individual software updates."
ISMI Company: ISMI Company constantly improves the software, realizing individual wishes of users on a free basis. According to the standard contract, the ISMI company can realize also specific completions of the software on a paid basis if the buyer wishes it.

Magazine editors: "Individual improvements - 5 out of 10 points"
ISMI: The editorial assessment is unreliable, based on unverified information. As noted above, the conditions for individual modifications of the program "ISMIe-Beauty" in accordance with the wishes of users are fixed in the standard contract, in addition, they are performed free of charge.

Magazines: "Connection of additional equipment - 6 out of 10 points"
ISMI: The editorial assessment is unreliable, based on unverified information. It is not possible to connect only such additional equipment to the ISMIe-Beauty program that cannot be connected to computer equipment. All additional equipment, from readers (barcode scanners, magnetic stripe readers, contactless card readers, etc.), printers (fiscal recorders, cash registers, thermal printers, etc.), ending with all sorts of elements of ACS access control / control) somehow turnstiles, for example, to the program "ISMIe-Beauty" can be connected.